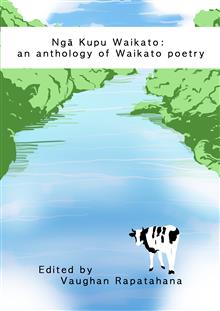 The new poetry anthology Ngā Kupu Waikato: an Anthology of Waikato Poetry, edited by Vaughan Rapatahana with an introduction by Mark Houlahan (Waikato Press 2019), is out now, with a book launch at Browsers Bookshop, Victoria Street, Hamilton at 4.00 pm on Sunday 31st March.

The Waikato region includes the Coromandel Peninsula, where I’m from, and I am fortunate that two of my poems are included: ‘Home’ and ‘At Kuaotunu’.

and they have dragged the old upright piano out of the hall again,

brought it over to the sandy barren where

through jazz to blues, the fiddle player resting his beer on top of the case 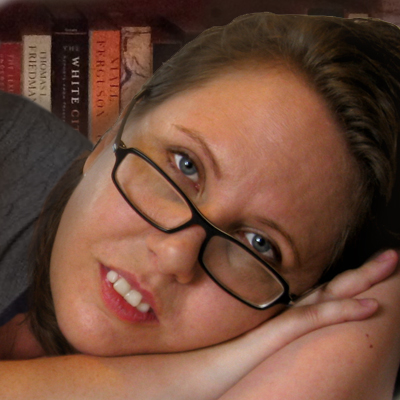